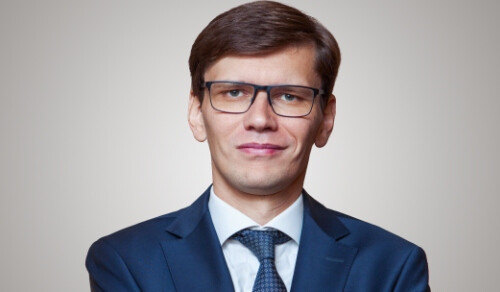 Andrii Kubko about the most recent developments in the labour law

Andrii Kubko, a partner with the Salkom Law Firm, talks about the most recent developments in the labour law

Law of Ukraine No. 2352-IX of 01 July 2022 on Amendments to Some Laws of Ukraine to Optimize Employment Relationships entered into force.

This Law, among other things, introduced new rules governing the guarantees for personnel that apply during the performance of public duties.

Amendments were made to Article 119 of the Labour and Employment Code of Ukraine.

Until now, the rules of Article 119 of this Code imposed a duty on employers to preserve a job, position, and average salary for employees who were called up or joined the military under an enlistment contract during a special period. Following the enactment of the amendments to the Code, employers will be responsible for keeping a job and position for such staff, but not the average salary.

The Parliament has also adopted the Law on Amendments to Some Laws to Streamline the Regulation of Employment Relationships for Small and Medium Enterprises and Reduce an Administrative Strain on Business. 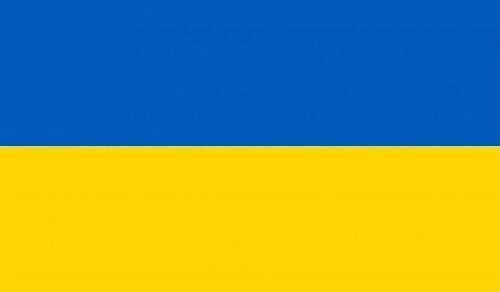 The procedure for concluding an employment contract and changing working conditions 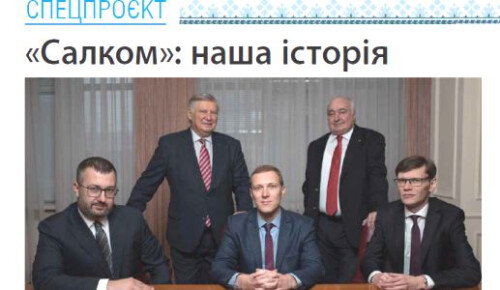 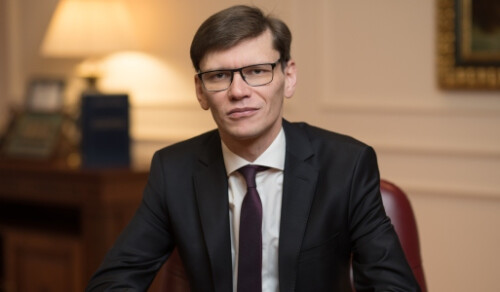 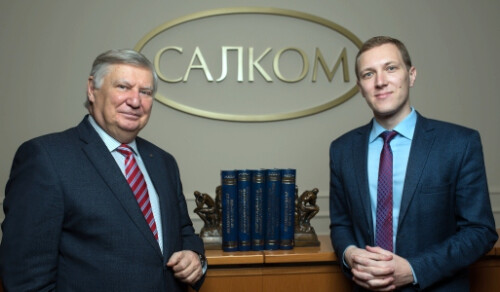 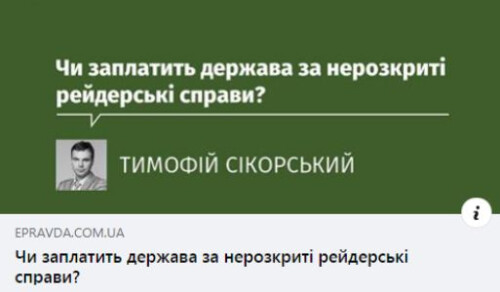 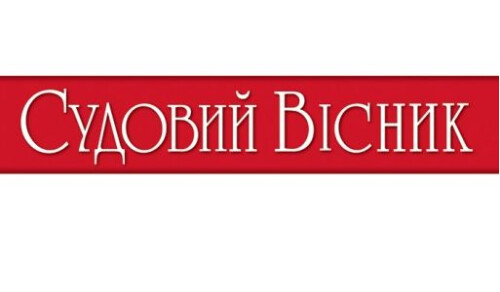 ​Victoria Klymiuk has analysed a situation with transport tax in Ukraine 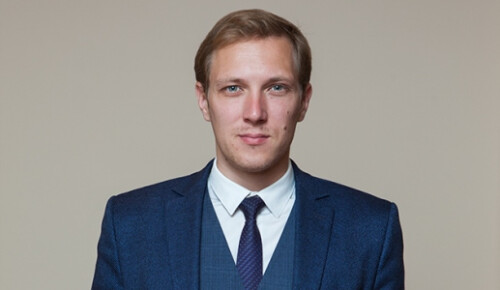 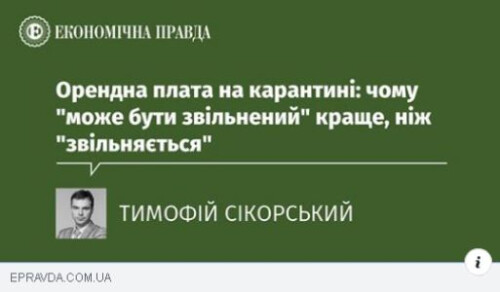 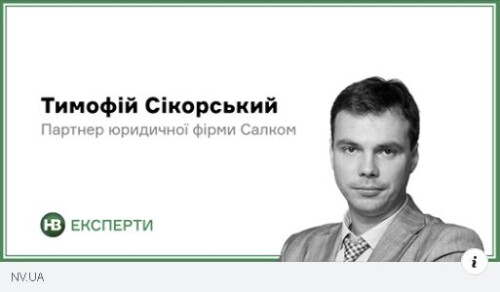 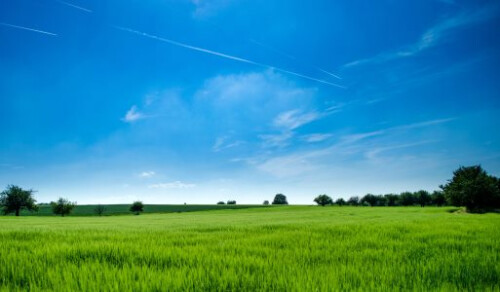