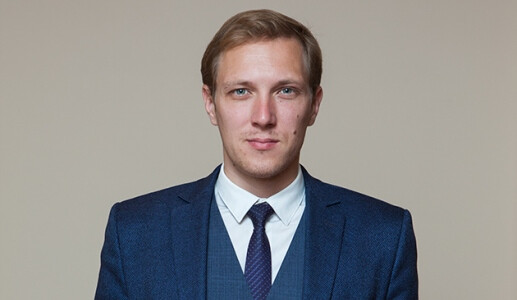 Similarly to other countries around the world, Ukrainian anti-competition law gives the regulator wide discretionary powers allowing it to shape its own law-application practice. On the one hand, this is required due to the special features of the functions the anti-monopoly authority is entrusted with because in case of excessive detailing and regulatory bureaucratisation of the approaches applied by the AMCU, its operations will lose the required efficiency. On the other hand, discretionary powers by default pose a risk of potential abuse by the authority and violation of the rights of the business, in particular, due to the lack of predictability and legal certainty.

Considering the above, judgments rendered by courts in cases where decisions made by the AMCU following the review of violations of competition laws and regulations are challenged take on outstanding importance. The court practice gives both the Committee and the business an opportunity to understand which approaches and measures applied on the market are admissible and legal, and which are not. In this publication I suggest reviewing some most recent judgments that are important for the understanding of an approach taken by courts when adjudicating competition disputes.

In his article written for the YURYST & ZAKON publication, Eduard Tregubov has analysed the most recent judgments made by the Supreme Court of Ukraine in competition disputes focusing on legal positions that will have fundamental importance for subsequent court practice.

The full text of the article (in Ukrainian) is available here.