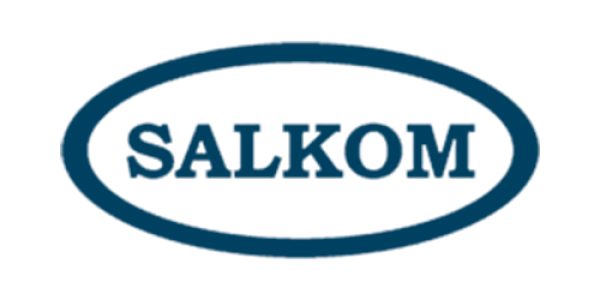 The bill declared the goal of maintaining the existing dynamics of economic growth of the IT industry and other Ukrainian creative industries in general.

- the allocation of entrepreneurs in the field of IT (FLP) into a separate group of single tax payers - introduce the fifth group of simplifiers, in which the latter will not use the labor of employees, and the amount of their income during the calendar year does not exceed UAH 7,500,000.00;

- foreseeing the possibility for entrepreneurs in the field of IT (FLP) to carry out their activities in premises owned by other individuals or legal entities, as well as using their computer equipment, information systems, communications and other means of production, without concluding an employment contract with these persons;

- the establishment since 2020 of a single contribution to compulsory state social insurance (ERU) in the amount of double the minimum insurance contribution.

The proposed innovations, according to the authors, firstly, will ensure the security of entrepreneurs in the field of IT (FLP) in the context of accusation by their representatives of tax authorities of tax evasion by illegally switching to a simplified taxation system. Secondly, the adoption of the bill will allow to continue to use the simplified taxation system, and will keep this type of business in Ukraine attractive to foreign investors. Thirdly, it will ensure a steady increase in revenues to the state budget from the IT industry and, at the same time, allow the latter to be competitive in the world market.