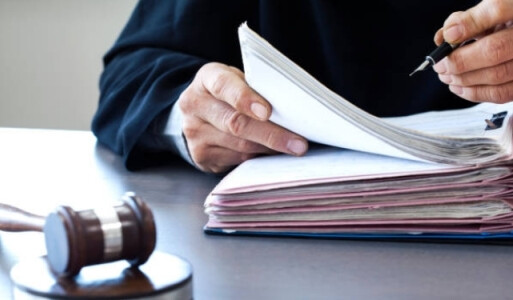 More and more taxpayers are defending their rights by taking legal action to court against the tax authorities and their officials for violations of taxpayers’ rights during the appointment and conducting of audits.

The author emphasizes that the inconsistency of the method chosen by the plaintiff to protect the right often becomes the basis for the court to dismiss the claim, especially in cases concerning the appeal of decisions and actions of the tax authority during the appointment and conducting of audits.

In general, it is at the stage of the audit admission the taxpayer may raise the question of the unreasonableness of its appointment and conducting, exercising one’s right to protection from unjustified control over oneself. If, however, admission to such audit has occurred, only the essence of the detected violations of tax and other legislation should be subject to consideration in court.

On the other hand, the provisions governing the procedure and grounds for carrying out documentary off-site audits do not provide for the procedure of admission of officials of the controlling body to the audit, since such audits are carried out without the obligatory participation of the taxpayer, and therefore the latter cannot express his/her disagreement with the lawfulness of tax audit appointment in respect of him/her before the time of it being conducted. In such a case, it is quite legitimate to resolve the issue of the lawfulness of the appointment and/or conducting documentary off-site audits in court.

These and other aspects of choosing effective ways of judicial protection of the rights violated during the appointment and conducting of audits can be found in the article by Victoria Klymyuk “How to protect oneself effectively?”, published in the electronic publication JURIST & LAW №7 dated February 27, 2020.