​Salkom wins a lottery case in the Supreme Court 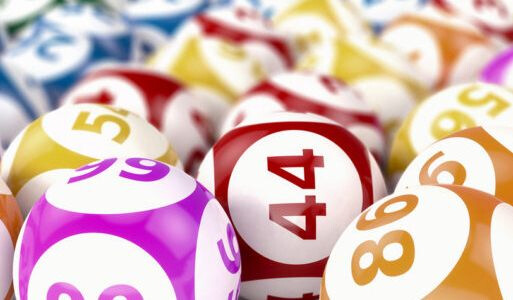 In April 2015, Salkom’s client bought three scratch-off tickets of the My House instant lottery run by Patriot PrJSC. When she scratched off a protective coat, she discovered the winning combinations on each ticket meaning a UAH 2,000,000 win on each ticket. However, Patriot PrJSC refused to pay the prize claiming printing defects.

The case made a full cycle through all court instances twice. During the second cycle of court proceedings, a first-instance court denied all claims, and a court of appeal quashed this decision and ordered to pay the lottery winner a mere UAH 8,507.14.

The case was brought to a close by the Supreme Court that on 11 November 2020 rendered a judgment in a cassation review case and allowed the claims in part by ordering the defendant pay the claimant UAH 857,142.86 as a lottery prize.

Salkom’s legal team has been representing the lottery winner in all court instances.